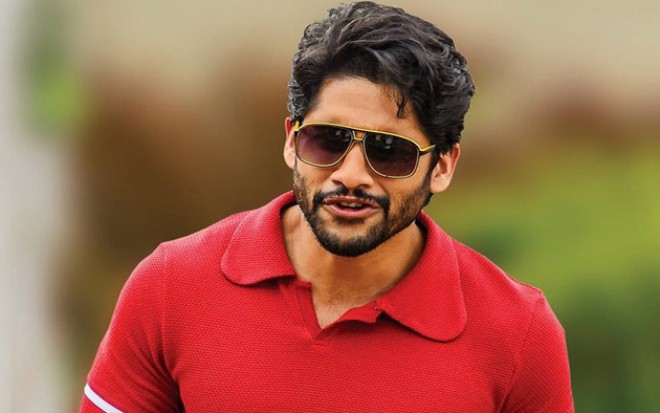 Hyderabad, Apr 26: Naga Chaitanya's career is finally on right track. He has solidified his market with the success of 'Majili' that has already collected Rs 35 Cr share worldwide. This is his biggest hit.

He proved that he can deliver a big hit provided everything falls in the right place. With filmmakers are eager to sign him for various projects, Chaitanya also has decided to make hay while the sun shines. He is demanding more remuneration.

Chaitanya is reportedly asking one crore more than his existing paycheck. He will next be working in Dil Raju's production which will be a romantic entertainer. He has also signed a film titled 'Maha Samudram' that will be directed by director Ajay Bhupathi of 'RX100'. There is also a film with Praveen Sattaru in the pipeline.