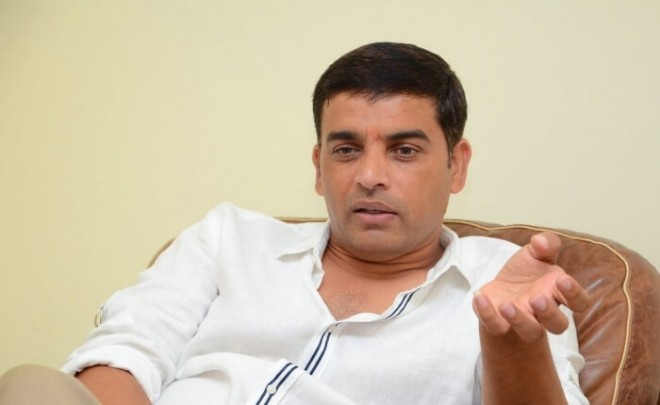 Hyderabad, Apr 26: There were a lot of rumors about Dil Raju's over interference in the making of Telugu remake of Tamil hit 96.

Dil Raju was super impressed with the Tamil film that he bought the remake rights of it even before it was released in Tamil. He also roped in the original director Prem Kumar to wield the megaphone for Telugu remake.

Dil Raju considered many options for the lead characters and finally decided to go with Sharwanand and Samantha. However, Dil Raju want to give it a commercial touch so that it can reach majority audience here.

He wanted to have Devi Sri Prasad on board, but the director has been reluctant to go for any other option except for Govind Vasantha, who scored music for the original.

The ace producer also suggested few changes to the script to make it more 'entertaining', according to reports. Prem Kumar didn't agree to do so as it would spoil the soul of 96.

Dil Raju has finally decided to stay away from the making of 96 remake and give full freedom to the director. Dil Raju also stopped inquiring about the progress of the film.