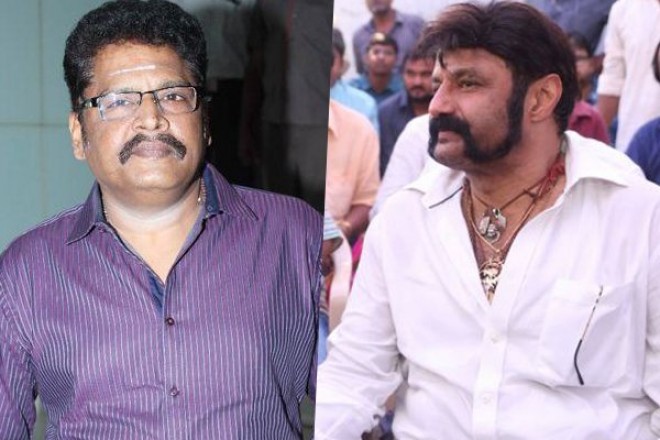 Hyderabad, Apr 26: Hero Nandamuri Balakrishna is going to team up with director KS Ravi Kumar for the second time. ‘Jai Simha’ was their first film together which had released for Sankranthi 2018. The film was a commercial success too.

This second film of Balakrishna and Ravi Kumar will have a formal launch in May and the regular shooting is scheduled from June. This is also touted to be a typical commercial entertainer in Balayya’s style.

The Nandamuri hero has already confirmed a film with Boyapati Srinu and this film is expected to roll from August end. So Balakrishna will simultaneously shoot for both the films.

Also, the producer of 'Jai Simha' C. Kalyan will bankroll the new movie as well. The details of cast and crew are yet to be confirmed and we can expect them in the coming days.