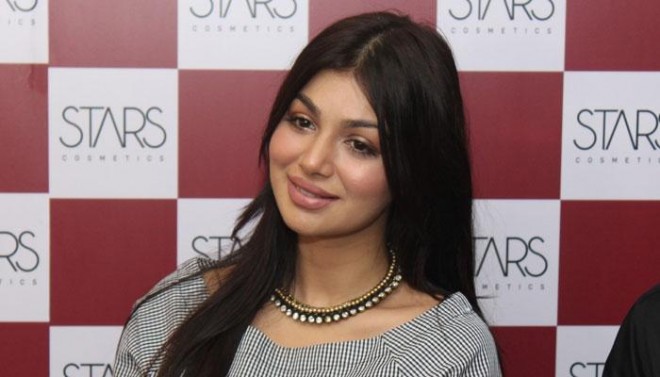 Ayesha Takia is yet to react but when Ashok Pandit shared the video to all saying "Silence of @AzmiShabana ji @RichaChadha @ReallySwara @nanditadas on this misogynistic statement by @varungrover Where he literally abuses & molests @Ayeshatakia is sad. I appeal to all those who respect d dignity and respect of women to name and shame this so-called comedian [sic],". they are yet to react.

However Richa Chadda tried to play down the issue saying "Sir, for you and for all those waiting to attack me again, I’d just like to say so much goes on in our country on a daily basis,(crime or otherwise), that for me to outrage at the speed with which you expect, I'd have to leave my day job as an actor and sit on Twitter all day."