Hansika in Allu Arjun's next 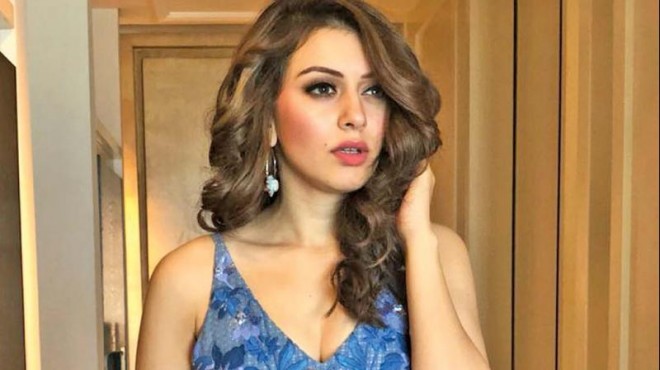 Hyderabad, Apr 25: Stylish Star Allu Arjun s currently romancing Pooja Hegde in his next under the direction of Trivikram Srinivas. Expectations are soaring on the film as the duo scored hits like Julaayi and S/O Satyamurthy and they are readying for a hat trick at the box office.

Rumours spread that the film is based on mother-son sentiment and it is titled as Alakananda. Tabu is playing the role of Allu Arjun's mother. In the meantime inside talk is Hansika will be cast in a powerful role and her role will have negative shades.

It is known that Hansika romanced Allu Arjun on her debut film in 'Desamuduru' before she went on to conquer Kollywood. Fans are super excited on hearing about Hansika's role in the film.