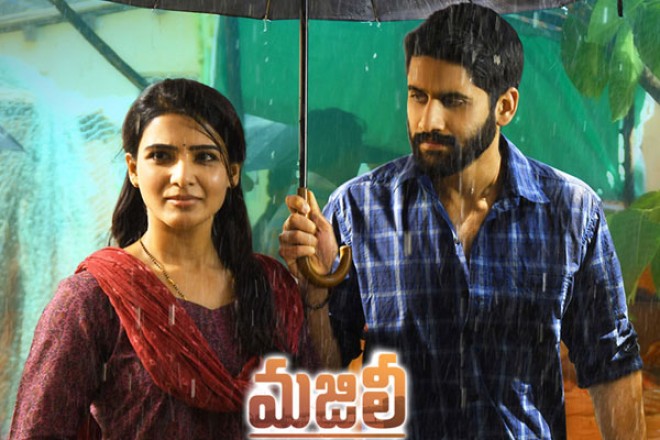 The film released on April 5th has been doing wonders at the box office. Being released as soon as after exams, the film insisted good openings.

Not only the story but also the script itself impressed the audience to a much extent. Though there has been a lot of competition in the market, one after the other cinemas being released, Majili still strongholds the housefull.

On the other hand, the makers of the film have released the 'Priyathama... Priyathama' video song which is nearer to half-a-million mark digital views.

Been it a movie, the audience has that much bonding with the film characters Purna, Anshu and especially Sravani. It is even heard that they couldn't still forget the connectivity with the role plays.