Sharwanand to romance Kajal for the first time 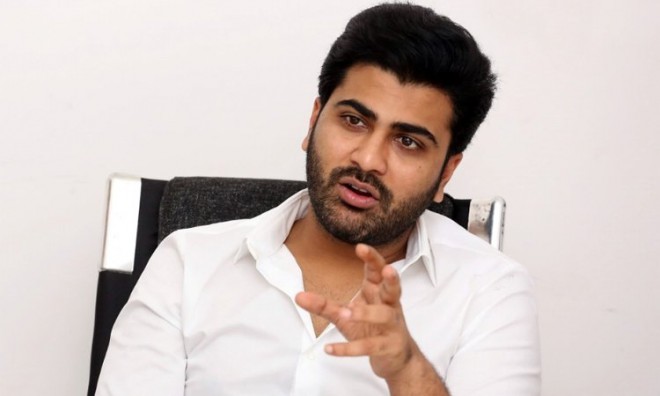 Hyderabad, Apr 25: Sharwanand has been working on director Sudheer Varma’s gangster drama from long time. The film went to the sets last year and is still progressing with no date for release.

Although the first look of the movie was released in March this year on the eve of Sharwanand’s birthday, the makers have not yet announced the title.

There is no buzz or promotion of this film. Many people have forgotten that Sharwanand is doing this gangster movie. Such is the confusion about Sharwanand's films.

Sharwanand who scored massive flop with “Padi Padi Leche Manasu” needs to pull his socks up to generate buzz about his movies. The untitled gangster drama stars Kajal Aggarwal and Kalyani Priyadarshan.