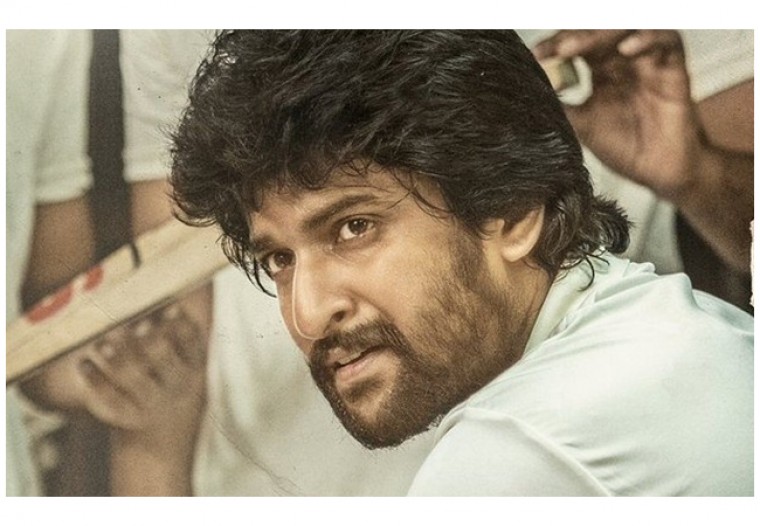 Hyderabad, Apr 25: Nani's 'Jersey' has crossed coveted $1 million mark but this is not an exceptional achievement for a Nani starrer. The sports drama ought to cross $1.5 million to set a record for Nani.

From long time, Nani's films are not moving beyond $1.1 million gross. "Jersey" has got great reviews and the word-of-mouth is also strong. This is a right film to go beyond and become number one hit in his career at USA box-office.

But it will face major problem of retaining enough screens in its second weekend as "Avengers: Endgame" will occupy all of them. This is the major worry for Nani’s movie.

Nani's aim is to join $2 million club as stars like Varun Tej, Nithin, and Vijay Deverakonda have such movies in their kitty. "Jersey" theoretically is right film to achieve this feat but the timing of the release is bad.