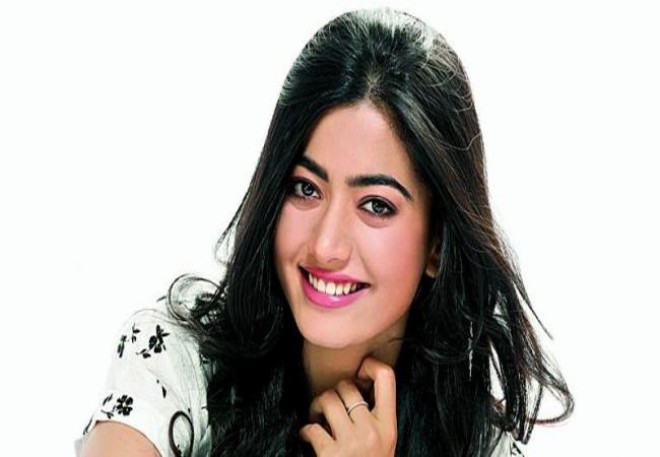 Hyderabad, Apr 23: With several films lined up, Rashmika Mandanna is gradually becoming the poster girl for the next generation of actors in T-town. The 'Geetha Govindam' star is always looking at roles that are high on performance and emotion, which sets her apart from all her contemporaries.

While she is looking forward to nailing a few roles this year, there are reports that Rashmika is being considered for Akhil Akkineni's film under director Bhaskar of Bommarillu fame. Buzz is that the film's director is looking to rope in Rashmika as the leading lady in his breezy entertainer to be bankrolled by Allu Aravind.

A source informs, "The script is young and wonderfully crazy and features Rashmika in a hitherto unseen avatar. The filmmakers are confident that the actress will pull off the role with effortless ease."

Meanwhile, Rashmika has apparently given a verbal nod to the film. The makers are likely to make an official announcement as soon as the final formalities are completed.