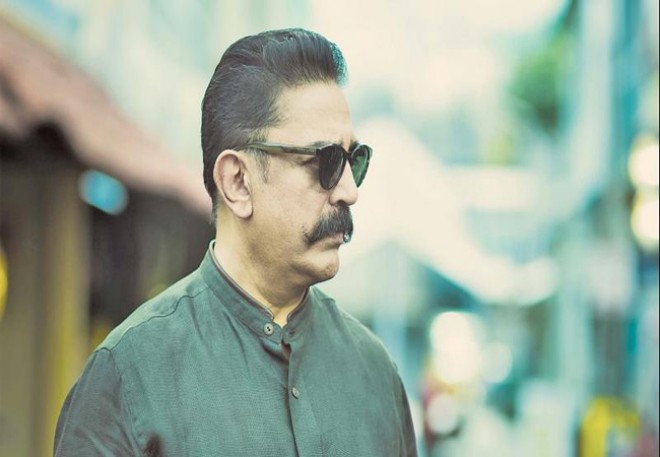 Hyderabad, Apr 18: Speculation is rife that the actor turned politician and Makkal Needhi Maiam party president, Kamal Haasan, will be hosting the third edition of the Bigg Boss reality show. The show also marked the Vishwaroopam actor’s debut as a TV host.

Kamal is apparently busy with the ongoing Lok Sabha elections campaigning for his party cadres contesting in the 39 constituencies in Tamil Nadu and Puducherry. Owing to his political commitments, the shooting of his film Indian 2 is yet to take off.

A few reports suggested that Kamal might not take the additional burden of hosting the Bigg Boss Season 3. However, a reliable source confirmed that Ulaganayagan Kamal Haasan was instrumental in making the show a huge success and he will host the BB Season 3 as well. The show might commence sometime in June.