Tabu like civil rights activist while Sai Pallavi as Naxal 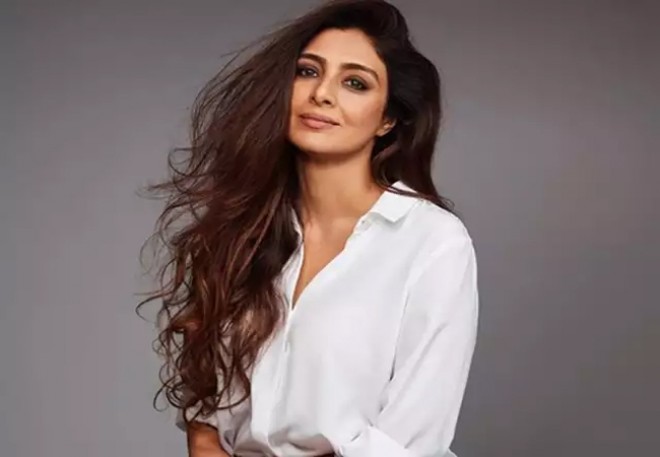 Hyderabad, Apr 18: Looks like Tabu has decided to sign more Tollywood movies now. Following the news about her acting alongside Allu Arjun in Trivikram Srinivas’ upcoming movie, we have now learnt that the actress is going to be part of one more Telugu film.

Apparently, the Ninne Pelladatha star has agreed to come on board a Telugu film alongside Rana Daggubati and Sai Pallavi. Directed by Venu Udugula of the 'Needi Naadi Oke Katha' fame, the film is anticipated to go on floors in July. Sources say that Tabu will be seen as a civil rights activist and professor in the action drama.

"Director Venu Udugula flew down to Mumbai last month to narrate his story to Tabu. The actress was intrigued by the script and her role in it. In excitement, Tabu agreed to be a part of the film, although she hasn’t signed the contract yet," said a source in the know. Rana Daggubati will be seen as a cop in the film, while Sai Pallavi plays the role of a Naxal in the action drama.