Ravi Teja to put on weight 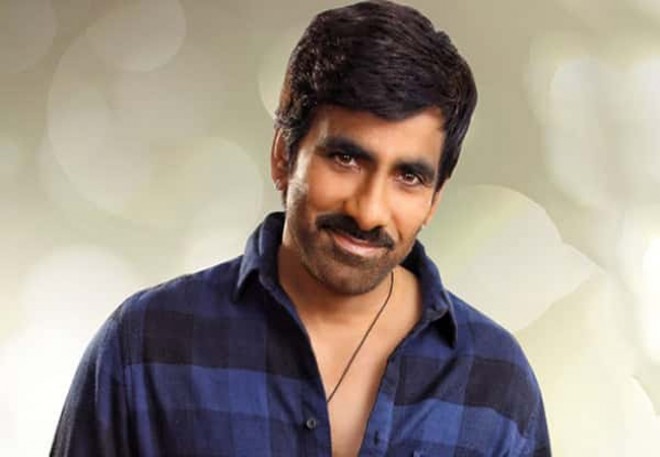 Hyderabad, Apr 18: Actor Ravi Teja, who prefers to be lean, has been asked to put on kilos for his forthcoming film, Disco Raja. Apparently, the film's director Vi Anand wants the actor to bulk up and look a little burly to fit his role convincingly.

Word is that the Nela Ticket star is looking forward to beefing up, which happens to be one of the reasons the film has been getting delayed.

"The actor has been pushing really hard at the gym, it seems. Reports suggest that he has been on a rigorous regime to gain muscle for the role," says a source.

Further, since the sci-fi spans a traverse from 1980 to the modern era, Ravi Teja will be seen sporting multiple looks. He is reportedly even growing his hair for one of his avatars in the film.

"Ravi Teja does not want to sport a wig, so he's taking his time to grow his hair naturally. It’ll be a complete makeover for him. The team has already shot for 14 days and is looking forward to Ravi Teja joining the sets next month," the source added. Payal Rajput and Nabha Natesh will be seen playing the leading ladies in Disco Raja, and it is said that the film will be a VFX wonder.