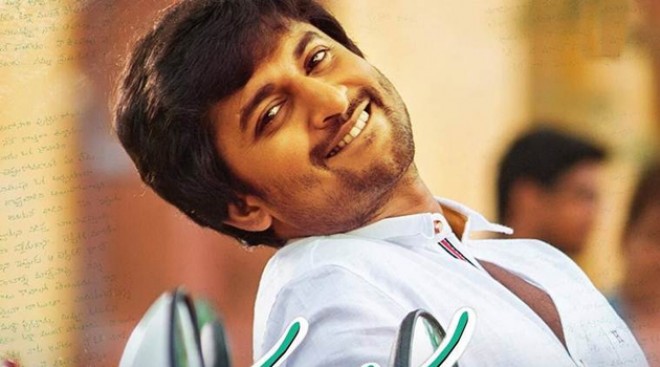 Hyderabad, Apr 18: Natural star Nani looks quite confident on his upcoming release 'Jersey' that is hitting the screens on 19th April worldwide.

He said he enjoyed every bit of making of this sports drama. He has no doubts on the movie’s success as it tells a unique story that was not explored on Telugu screen before. He is now working for Vikram Kumar’s thriller 'Gang Leader' which has completed major chunk of shoot already.

Mega fans expected that either Ram Charan or any star from mega family would be utilizing this title for their movies. They didn’t expect that Nani would use this title for Vikram Kumar’s movie.

However, Nani said he didn’t face any criticism from mega fans. He probably might have muted mega fans on social media.

"We have chosen this title because I am essaying a role that leads a gang of ladies. This title is apt for the movie," he justified the decision.