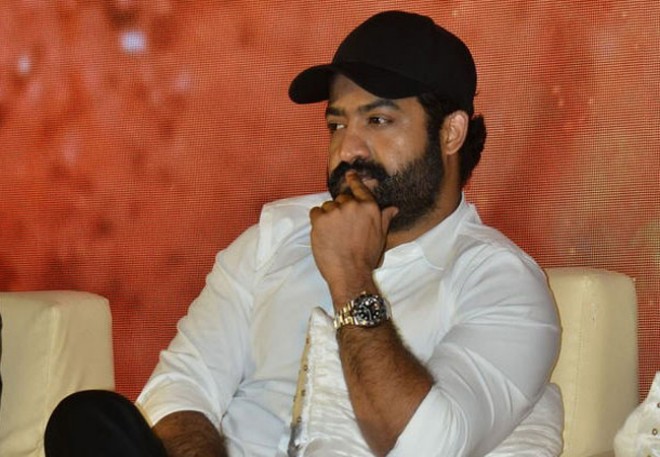 Hyderabad, April 18: SS Rajamouli’s ambitious patriotic drama RRR is undoubtedly the most eagerly awaited upcoming film of Tollywood. The film stars NTR and Ram Charan in lead roles and the story is set in the backdrop of the Independence struggle.

NTR is portraying the role of Komaram Bheem and Ram Charan will be seen as Alluri Seetharama Raju. It has already been revealed that a whopping budget of 300 Crores is being spent for this magnum opus which is going to release in different languages all over the world in 2020.

Now, it has exclusively learned that the makers are going to shell out a staggering 22 Crores for the intro episode of NTR. Rajamouli has roped in top class technicians from across the globe to work on this film. Reportedly, CGI experts from Hollywood who worked on Life of Pi and Jungle Book will join the RRR team to design visual effects for crucial sequences.

The introduction scenes of both NTR and Ram Charan will be one of the major highlights for the film. Rajamouli is planning to execute them on a grand scale that they will match the high expectations in the audience.

Bollywood diva Alia Bhatt is playing one of the female leads in RRR and the hunt for a foreign actress is currently on. DVV Danayya is bankrolling this mega project.