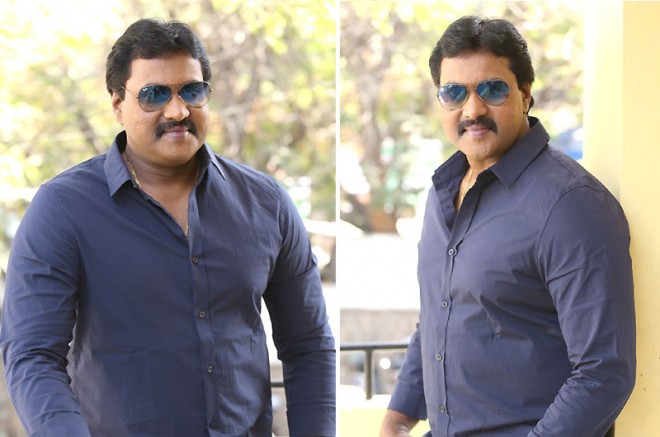 Hyderabad, Apr 18: Comedian Sunil was once claimed to be the best comic artist of the new generation, making him one of the most liked actors to the audience. He decided to play only the lead roles a decade ago, which has worked for a brief period, but couldn’t maintain the image and market over time. He came back to play the comic and supporting roles and shared his experience and journey for an interview.

"I am a normal middle-class boy with big dreams and I am also a practical person. I tried my luck as a hero and had a few good films that worked at the box office. Now, that phase has passed and I am looking to connect with audiences big time as a comedian and character actor again.

But few producers still believe that it is a matter of a script and I am unable to convince them otherwise. Still, I am not in a position to really talk them out of it, hence, might do at least two as a hero in near future, but this time won't quit comedian roles," concluded Sunil.