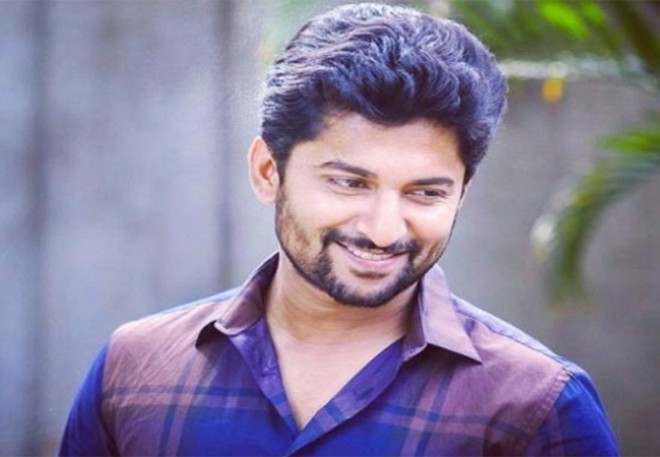 Hyderabad, Apr 18: Natural Star Nani is gearing up Jersey which is scheduled for release on April 19. A sports drama, the film revolves around cricket where Nani a budding cricketer hopes to represent Indian Cricket team one day. The film has high expectations riding on it considering the tremendous response for its trailer and music.

While Nani comes in A-listers of Tollywood, there was a time when the actor was written off after a string of flops. Ask him how he takes failures or what he learnt, he says.....

"Nobody would expect me to deliver a film like Evade Subramanyam after delivering four consecutive failures. Once a film releases, I move past it and on to the next film. Looking back doesn’t help, so I prefer not to."

'Ninu Kori' star also believes that script comes first and that contest is the hero. "I believe it is content that can drive an actor to stardom, and I believe in doing my best to do justice to my part. Fortunately, my films have brought me where I am today," he asserts.