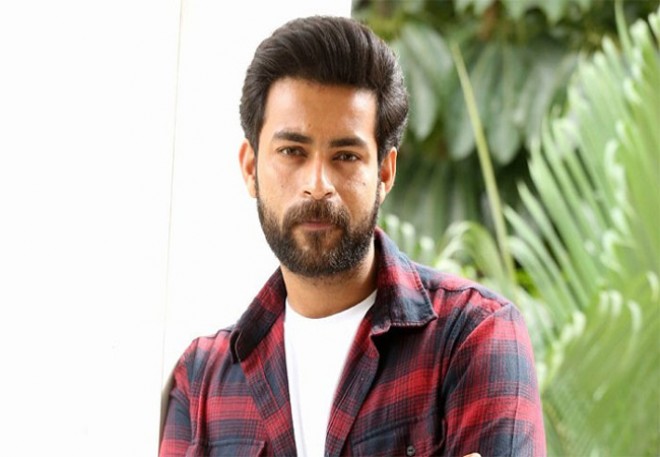 Varun Tej is on a break after the mega success of F2. He was in USA for a couple of months to shed enough weight and turn fit. He signed his next film Valmiki in the direction of Harish Shankar and the regular shoot kick-started last month. Varun Tej will be joining the sets of Valmiki from today and he will be seen in a never spotted rugged look for the film.

The entire cast of Valmiki will participate in this schedule which will continue without breaks for 35 days in and around Hyderabad. Tamil actor Atharvaa Murali will be seen in the other lead role and Super Deluxe fame Mirnalini Ravi is paired up beside Atharvaa.

Varun Tej essays the lead antagonist in the film. Valmiki is the remake of Tamil classic Jigarthanda and is produced by 14 Reels Plus. Valmiki releases during the second half of this year.