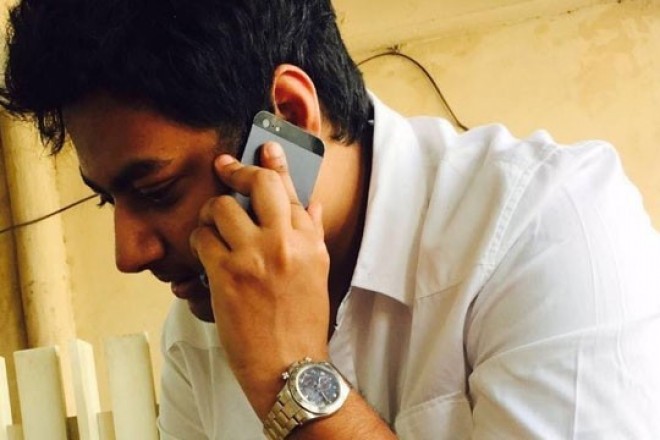 Hyderabad, Apr 12: Natasimha Balakrishna's fans according to sources are extremely unhappy with Mokshagna. It is known that they got super excited when rumours spread about his entry on screen. For quite sometime talk about his debut on screen happened but nothing materialised.

Many felt that Mokshagna will appear in a powerful cameo in any of his dad Balakrishna's films Gautami Putra Satakarni or NTR biopic. But this didn’t happened and Balakrishna too made clear that his son Mokshagna will make his entry with a full length role.

Reports came that Mokshagna is undergoing training in acting, stunts and dances at a film institute in USA. Recently his look got leaked and Balayya fans are extremely disappointed as he looked overweight and not at all handsome and charming. Even earlier Mokshagna's looks when leaked got similar negative response.