Baahubali Star to pair up Samantha 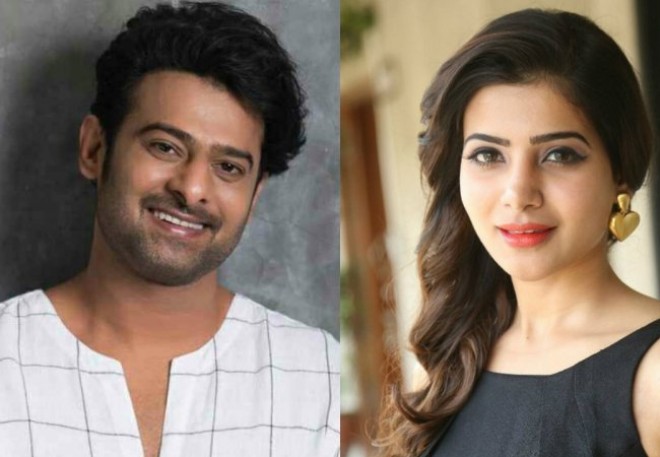 Baahubali star Prabhas is currently busy with Saaho and Prabhas20. The former will be releasing this year, while the latter is scheduled to hit the theaters in 2020.

The latest news is that Prabhas might soon be pairing up with Samantha.

Apparently, Prabhas is supposed to work under Dil Raju's production for a film. The star producer had already signed Samantha for three films and he is in search for the right story to fit in Samantha and Prabhas.

If everything falls into place, we might be seeing Prabhas and Samantha alongside each other on the big screens.