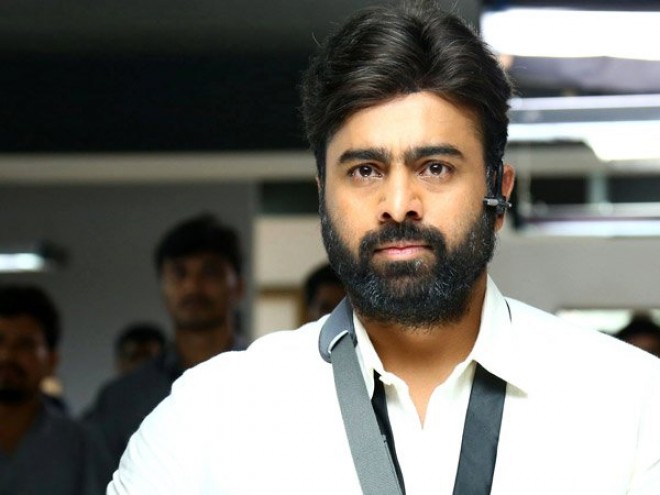 Recently, YCP forces claimed that there are internal clashes between Nara Chandrababu Naidu and his brother Nara Ramamurthy Naidu. They said that Chandrababu denied MP ticket to his brother and that led to a fierce feud.

Responding on the same, Nara Ramamurthy Naidu's son, Nara Rohith made some sensational comments on Jagan.

"My father is bedridden due to ailments and that is the reason why he is not active in politics. The opposition parties are making a meal out of it. We don’t have the history of slapping family members just for the sake of MP tickets like the way opposition leader did," he stated.

YCP forces are yet to react to these statements.