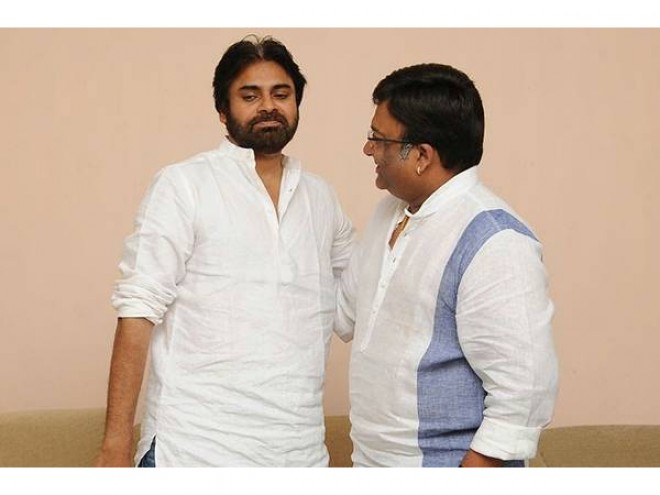 Star writer, Kona Venkat made some sensational comments on Pawan Kalyan and Chandrababu Naidu in his recent interaction with Sakshi.

Venkat said that he was a strong supporter of Pawan Kalyan in the past. But things have changed a lot ever since Pawan started making wayward claims and statements in politics.

"Pawan Kalyan is trying to create a ruckus by making controversial statements in the context of the relationship between Andhra and Telangana. All his claims against Jagan are baseless and appalling," he said.

It needs to be noted that Kona Venkat's uncle, Kona Raghupathi is contesting from Bapatla constituency on YCP ticket.