This will be the situation, if Jagan becomes CM 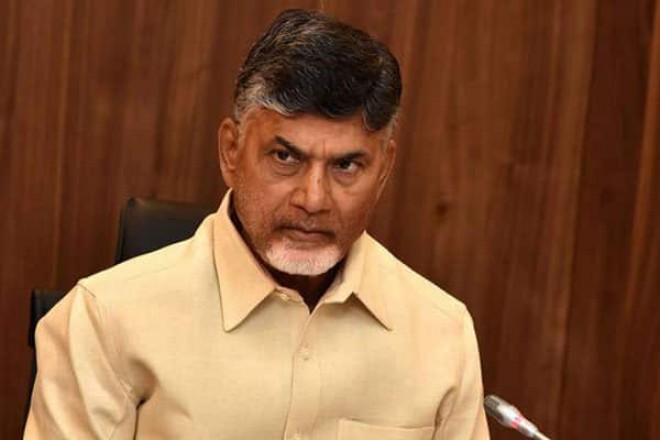 Hyderabad, Mar 22: AP Chief Minister Nara Chandrababu Naidu, while recalling the return gift statement of Telangana Chief Minister K Chandrashekhar Rao, said the return gift of KCR to him was nothing but Rs 1,000 crore given to his arch-rival and YSRCP Chief YS Jaganmohan Reddy for victory in the upcoming elections.

Addressing an election meeting, Naidu claimed that YS Jagan would sell off the State to Telangana Chief Minister KCR if he came to power. He alleged that KCR had evoked several crores of properties belonging to the AP State.

He alleged that prominent industrialists were scared of coming to AP State due to YS Jagan's criminal background. He told the people of the State that there would be a rowdy in every street if YS Jagan became Chief Minister.