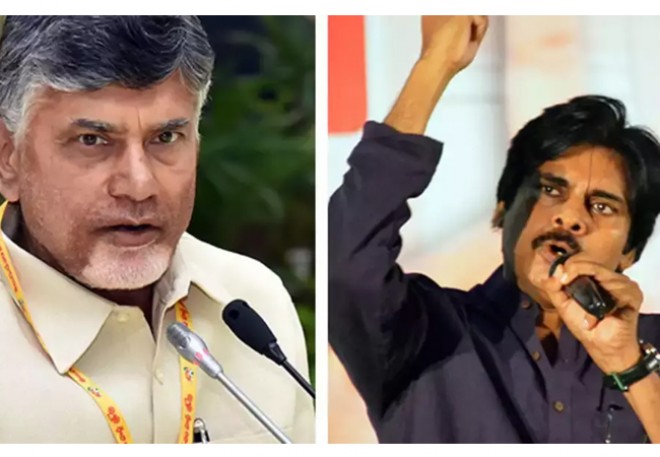 Prashant Kishore and his team are currently overseeing YSRCP's political activities. They are making key suggestions for Jagan in the context of 2019 general elections.

Recently, Chandrababu Naidu breathed fire on Prashant Kishore, terming him as "Bihar dacoit" who is interfering with AP politics.

Interesting, PK came up with a hard-hitting reply. He stated it is common for even seasoned politicians to lose their composure when their defeat is certain and CBN is currently in that phase of his career. He advised Chandrababu to look into his own state politics rather than targeting him.

We need to wait and see how TDP forces will react to this.