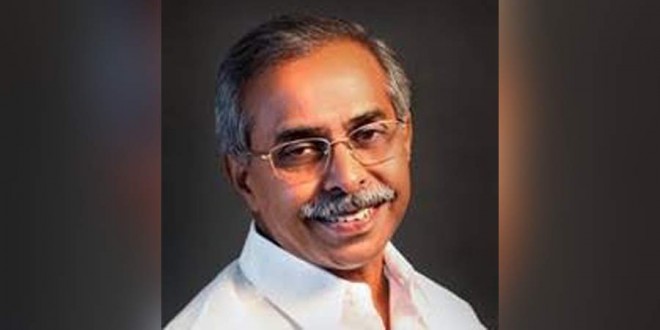 Ragipindi Sudhakar Reddy, who was released three years ago following his sentencing in the murder of Vivekananda Reddy's father Y.S. Raja Reddy, was picked up on suspicion but later released.

Yerra Gangi Reddy, who is said to be a close associate of Vivekananda Reddy, is being interrogated at a secret place, a police officer said.

The SIT is primarily focussing on the motive for the murder, an officer said. He said multiple reasons were being projected each having a potential to explode into a conspiracy of significant magnitude.

Taking the cause of economic offence as being the motive for the murder, the Special Investigation Team had zeroed in on the business activities and the front men of Vivekananda Reddy. Gangi Reddy, a native of Pulivendula, was said to be the man on whom the YSRC leader depended.

A source at Pulivendula said that Vivekananda Reddy was dealing with a real estate venture worth Rs 200 crores. Gangi Reddy was entrusted with the task, it is believed. Another issue pertaining to a mining contract had become contentious as the other party was standing firm.