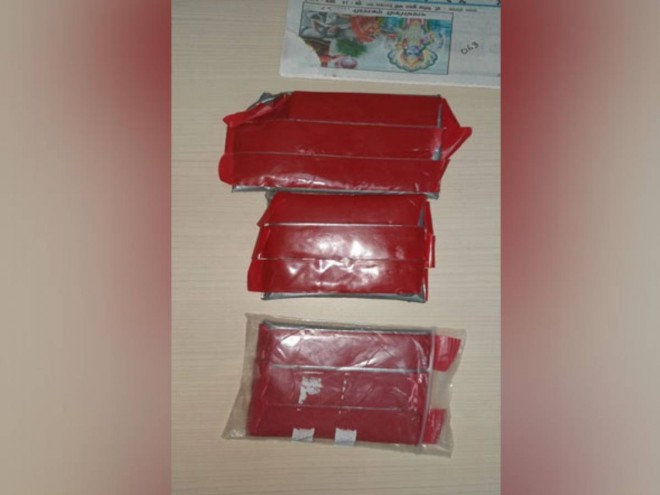 On Thursday, at around 0400 hours, during Pre-Embarkation Security Check (frisking) at Security Hold Area (SHA) of Hyderabad Airport, Sub-Inspector Rajender Singh of CISF noticed the abnormal walking style of a passenger while he was approaching for frisking.

On suspicion, the said sub-inspector carried out a pat-down search of the passenger. During a pat-down search, two packets of yellow paste (appeared to be gold) weighing about 760 grams, were found concealed in shoes.

The passenger was identified as Mohammed Maroof, bound for Delhi by the IndiGo Airlines flight.

On enquiry, he revealed that another passenger namely Mohammed Tarik was also accompanying him. Immediately, a search was carried out electronically and physically and the said passenger was also located at the airport area.