A Madhya Pradesh worker, works on the granite was found dead in prakasam. 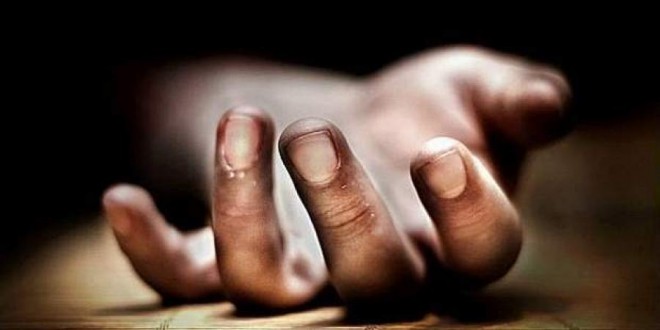 The ghastly incident reported in Timmanapalem of Prakasam district where an unidentified men brutally murdered a young man. According to police, a young man of age 20 a resident of Suklondi village, Mehind mandal of Dindori district in Madhya Pradesh, has been living with his friends for five months in a rented house in Korishapadu mandal, Thimmanapalem BC colony. He went to work on Sunday night and came back to the room on Monday morning and cut off his hand on the same night and posted the photos to his girlfriend on WhatsApp.

On Tuesday morning, while the locals were on his way to work on the granite, the young guy was found dead on a mound of bloodstains. Friends (co-workers) provided information to the Medarametla police. Police inspected the scene and provided information to the Clues Team and Dog Squad, which ran towards the granite company from the corpse. The clues team members collected fingerprints on the body. DSP Prakash Rao and CI Anjaneya Reddy reached the spot and examined the body. The SI said the case was registered and an inquiry was launched as per the complaint of the local VRO.