Mexican Lawyers pushed up their voices to Defend Judicial Independence 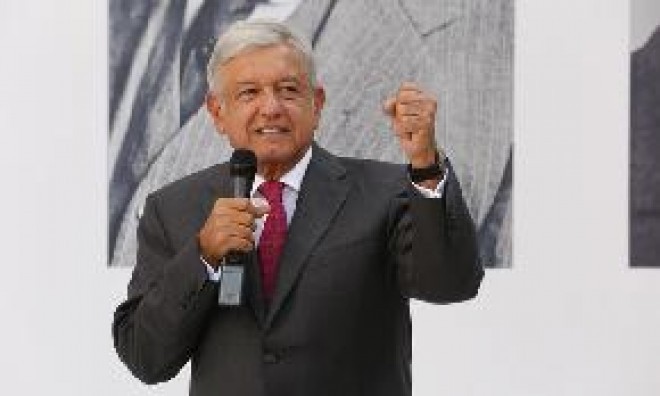 Mexican lawyers are engaged in a fierce-and increasingly public-battle to preserve the independence of the judiciary amid mounting attacks from President Andres Manuel Lopez Obrador.

The attacks have been launched in response to legal opposition to the president's attempt to overhaul the electricity market to favor the state electricity company. First, the president labeled Mexican lawyers who defend international companies "traitors." Then he accused Mexico's judicial branch of being at the service of private interests.