Naga Chaitanya ready to work together with Tharun Bhascker 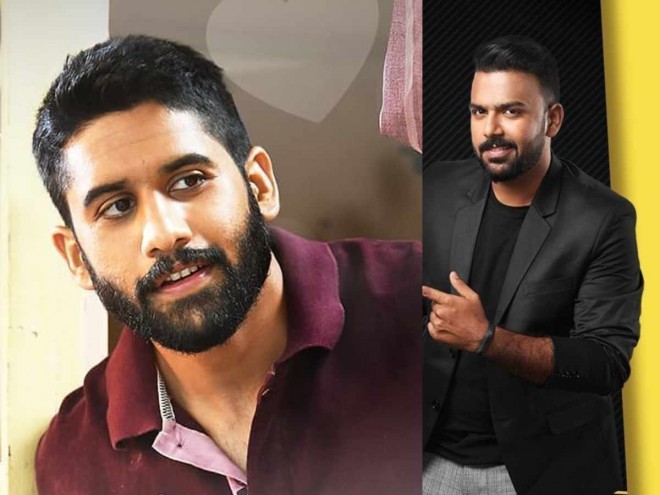 Naga Chaitanya has been in talks with Nandini Reddy, Mohana Krishna Indraganti but both these projects never materialized. As per the update coming, Naga Chaitanya gave his nod for young and talented director Tharun Bhascker. The film is said to be a rom-com and the shoot commences later this year. Suresh Babu will produce this film on Suresh Productions banner. Tharun Bhascker has been holding talks with Victory Venkatesh for a long time but there is no news about the film as of now.