Sita Role confirmed to act beside prabhas in Adipurush? 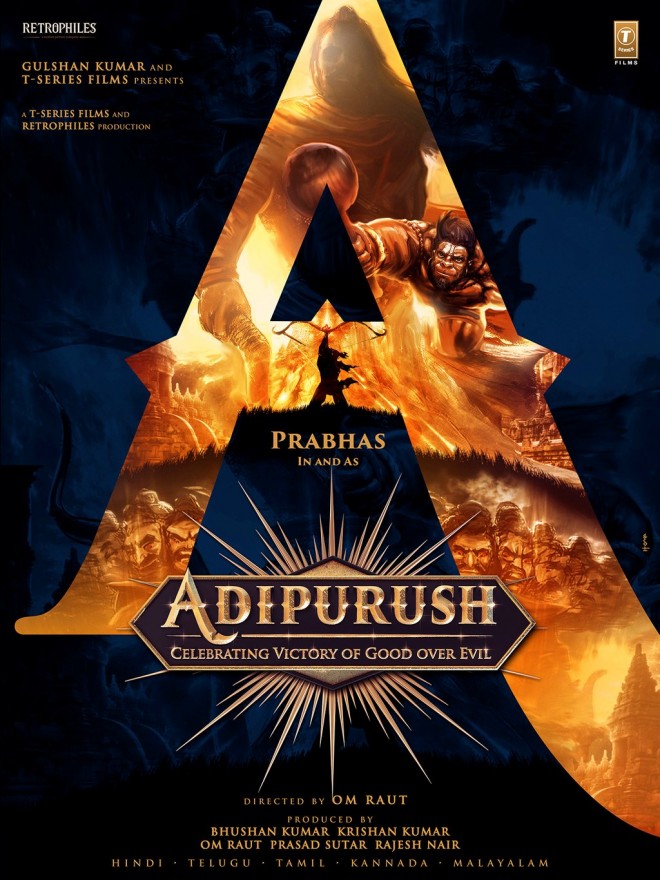 Prabhas is lined up with a set of pan-Indian projects and he is currently juggling between the sets of Salaar and Adipurush. Prabhas plays Lord Rama in Adipurush and he will be seen in a lean look and is trained in archery.


There are a lot of speculations about the leading lady. The makers today made an official announcement and Kriti Sanon is locked to play Sita beside Prabhas in this mythological drama. The entire shooting portions of Adipurush will be completed this year and the film is announced for August 2022 release. The film is made on a high budget and Saif Ali Khan essays the role of the lead antagonist.

T Series and Retrophiles are the producers and Adipurush releases in Telugu, Hindi, Tamil, Kannada and Malayalam languages.