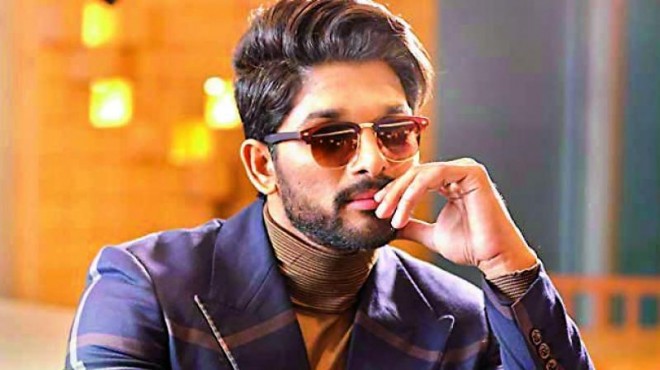 Stylish star Allu Arjun is one of those heroes in Tollywood who encourage newcomers with talent. His compliments often boost actors and filmmakers that in turn helps them work even better!


Today, Allu Arjun showered praises on Naveen Polishetty and the movie team of Jathi Ratnalu for their excellent work. "I watched Jathi Ratnalu last night, haven't laughed so much in recent times," he took to Twitter and said like any other person who already watched the film!

He congratulated director Anudeep, producer Nag Ashwin, Rahul Ramakrishna, Priyadarshi, and other cast and crew for their hard work and brilliance. "Naveen Polishetty rocked with stellar performance," he added. Jathi Ratnalu was released yesterday and getting a great response for its hilarious comedy.


On the film front, Allu Arjun is going to entertain his fans with his upcoming film 'Pushpa' in which he is pairing up with Rashmika Mandanna for the first time. Sukumar who gave a super hit to Arjun through 'Arya' is the director.