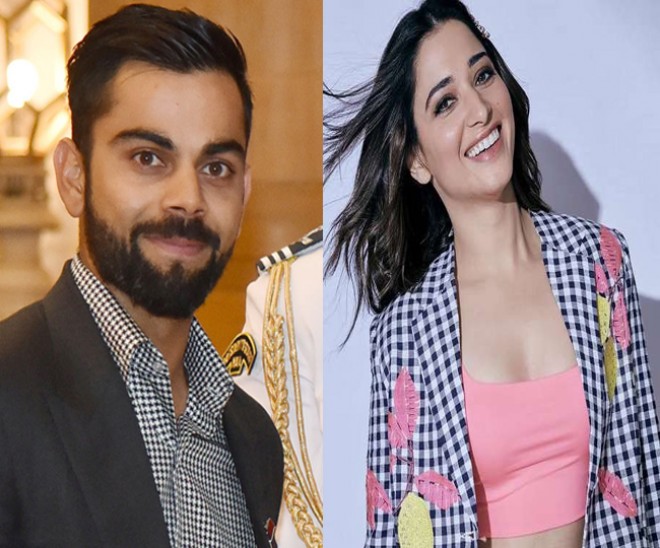 The court has also used the notice to Malayalam actor Aju Verghese for promoting online gaming in the state.

The Kerala HC had issued the notices to Tamannaah, Virat, and Aju, asking them why they are promoting online gaming and gambling. The HC acted on a plea filed by a common man who alleged that several youngsters have lost their lives after incurring losses in these gambling sites and demanded a ban on them.

The HC has also directed the Kerala government to answer why it allowed online gambling in the state.