Young leader has won the trust of YCP bigwigs 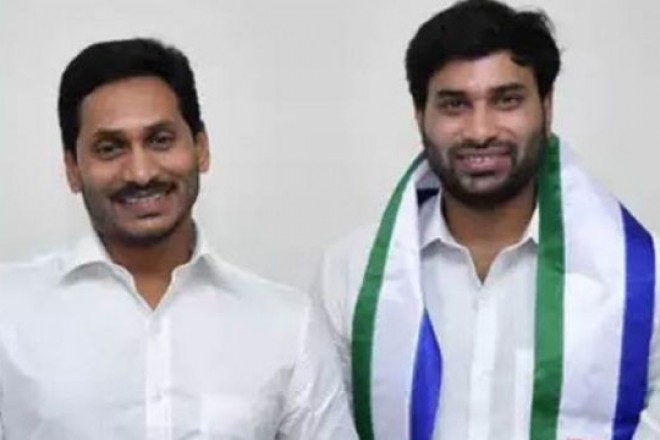 It is known that Deveneni Avinash, who contested against Kodali Nani in Gudivada constituency on TDP ticket, later joined YCP after the elections.

Avinash was spotted alongside Jagan while the latter flagged off the door delivery of ration supplies scheme in Vijayawada. Even Jagan was seen interacting very well with Avinash.

Not many expected Avinash to develop such a close rapport with Jagan in such a short period of time.

It is being said that Avinash was also promised an MLA ticket from Vijayawada segment in the next election.

Well, it appears to be that the young leader has won the trust of YCP bigwigs.