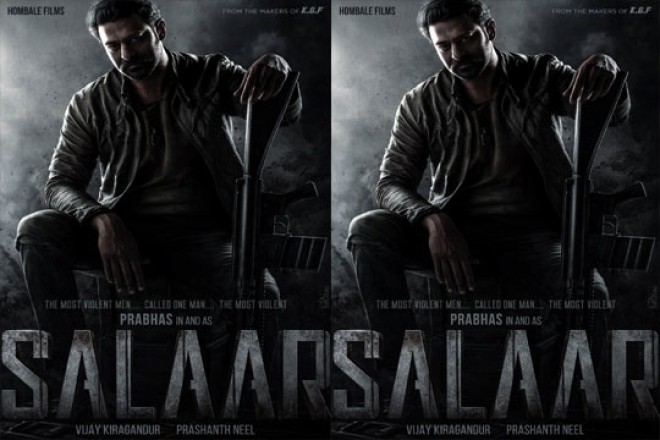 The idea of KGF fame Prashanth Neel and Prabhas working together is itself a huge thing. Fans went crazy when the news was officially announced, and everyone is eagerly waiting to see how Prashanth will showcase Prabhas in Salaar.

Salaar is being made on a massive budget, and is being made keeping Prabhas's pan-Indian image in mind. According to the latest reports, Prashanth is reportedly looking to rope in Vijay Sethupathi for a crucial role. Considering that Vijay enjoys popularity all over India, it would take the film to a whole new level.


Prashanth is also reportedly looking forward to rope in several Bollywood actors as well for the movie, and is also considering releasing the film for Dasara this year. Disha Patani is being considered to play the female lead in the film. Salaar is being produced by Hombale Films.