A Popular hero says a big -NO- to this actress... 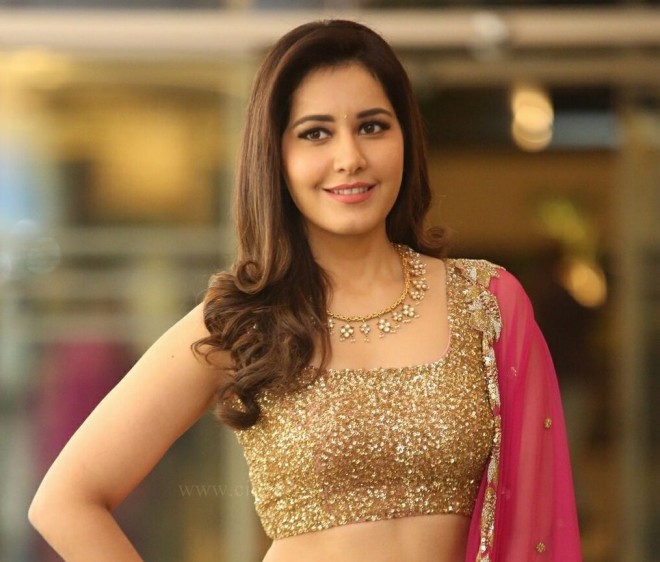 It is known that Gopichand and Maruthi have collaborated for a film and that the other lead actors are being finalized for the film now.

According to the latest reports, Gopichand has reportedly said No to Maruthi choice of the actress in the film.

Maruthi reportedly suggested Raashi Khanna name, and Gopichand is said to have said no due to reasons unknown. It is being speculated that Gopichand did not want to take a risk as both the previous films he collaborated with Raashi turned out to be disappointments.

Gopichand and Raashi collaborated for Jill and Oxygen, both of which ended up to be disappointments.
The search for another leading is now on, with Maruthi considering several names for the part. Other actors are also to be decided still.