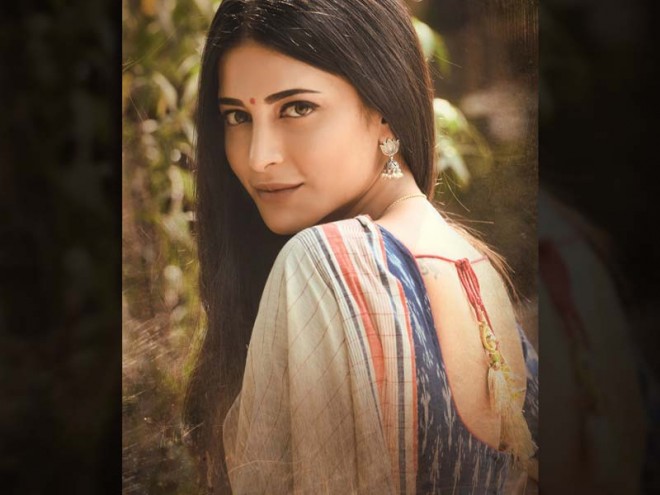 Shruti Haasan is hitting hard in her second innings. With Krack boost up she signed a web series. Shruti Haasan is going to be seen as Mithun Chakravarthy's wife, who is equal to her father's age.

Shruti Haasan took a long gap and started accepting movies. Krack gave her a super boost and She is doing a cameo in Vakeel Saab. Presently the actress is taking care of her father Kamal Haasan who underwent leg surgery in Chennai.