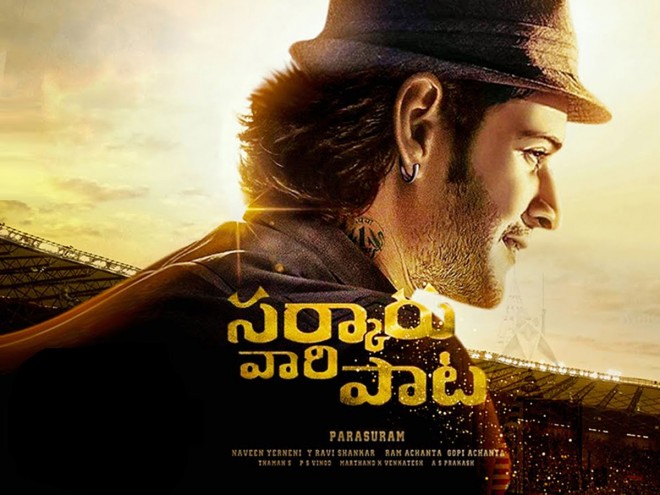 Superstar Mahesh Babu announced his next film with director Parasuram a long time ago. This film will be the follow up to Mahesh successful Sarileru Neekevvaru, which released for Sankranthi last year.

SVP was supposed to start shooting in the USA from the first week of January. However, things changed after the US was hit by the second wave of Coronavirus. The team then postponed their schedule, but with things not looking any better, they changed their schedule to Dubai.

Keerthy Suresh is the leading lady in the film, and Thaman is the music director. Other lead actors of the film are expected to be made official soon. Mythri Movie Makers, GMB Entertainment and 14 Reels Plus are producing this film.