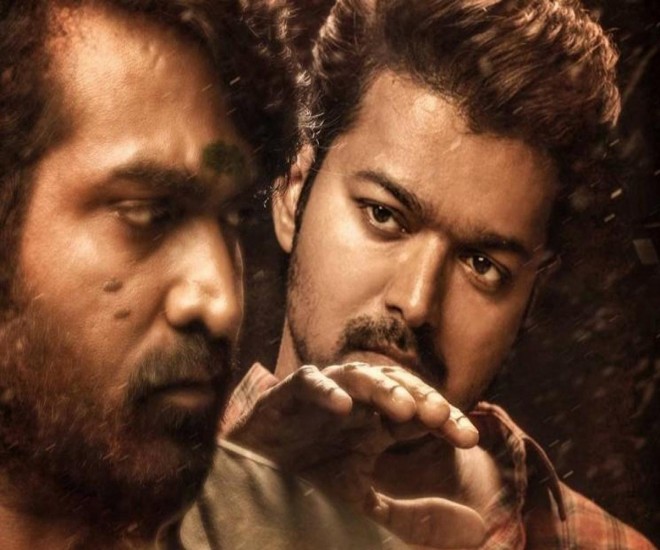 It was expected that Vijay Master will do exceptional business in Tamil Nadu. Currently, there a scarcity of tickets in Tamil Nadu, and several theaters are screening the film from 12 AM tonight.

This is a lot of business for the movie, even considering the 50% occupancy. Master is directed by Lokesh Kanagaraj, and Malavika Mohanan and Vijay Sethupathi are playing other crucial roles in the film.