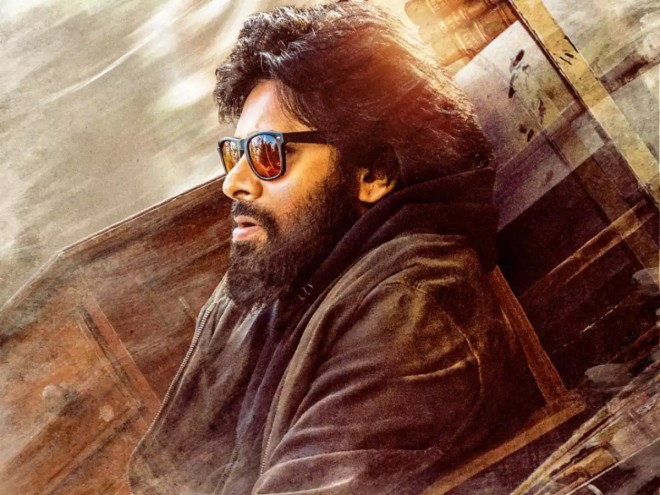 Power Star Pawan Kalyan upcoming film Vakeel Saab is one of the most awaited films of Tollywood in this year. The film was supposed to release last year, but got delayed due to pandemic Coronavirus.

The teaser of the film will be released very soon, and there have been a few leaks with respect to what the teaser might be about. It is being said that one fight in a train will be showcased in the teaser. Also, in another shot, it is expected that Pawan will be seen on a moving DCM.

Shruti Haasan will play an important part in the film, and Nivetha Thomas and Anjali are also a part of the film. The film is a remake of the original Bollywood film Pink, starring Amitabh Bachchan and Tapsee.