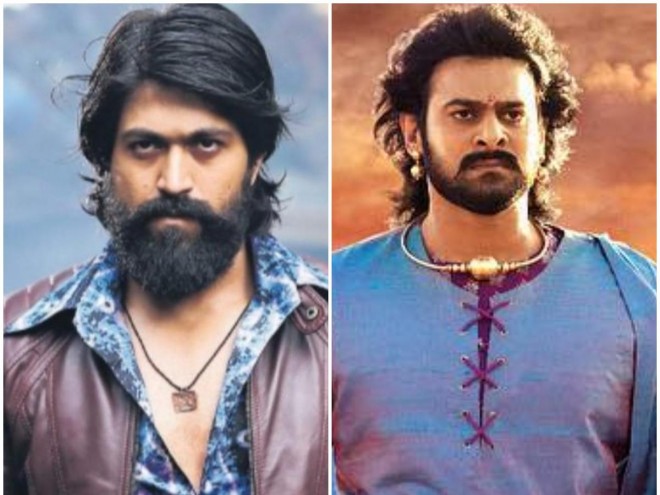 Teaser of KGF Chapter 2 was unveiled yesterday and it has garnered a largely positive response from all quarters. It has clocked over 10 million views just an hour after its release and that speaks a lot about the buzz around the film.

Now, Prabhas are getting really excited after watching KGF 2 teaser as they are very much impressed with the director, Prashanth Neel work.

Prashanth will be working with Prabhas next and this film which has been titled Salaar will be made on a huge scale.

Prabhas fans are hoping that Prashanth Neel who exhibited his directorial skills with the KGF duology will do equally well with Salaar if not better.

KGF is filled with hero elevation scenes and same might be the case with chapter 2 as well. So, if Prashanth Neel picks a similar story for Salaar, the film will reach new heights, given Prabhas nation-wide popularity and craze.

Salaar will be hitting the floors from next month. More details about the project are awaited.