Ravi Teja to take a share in Krack profit! 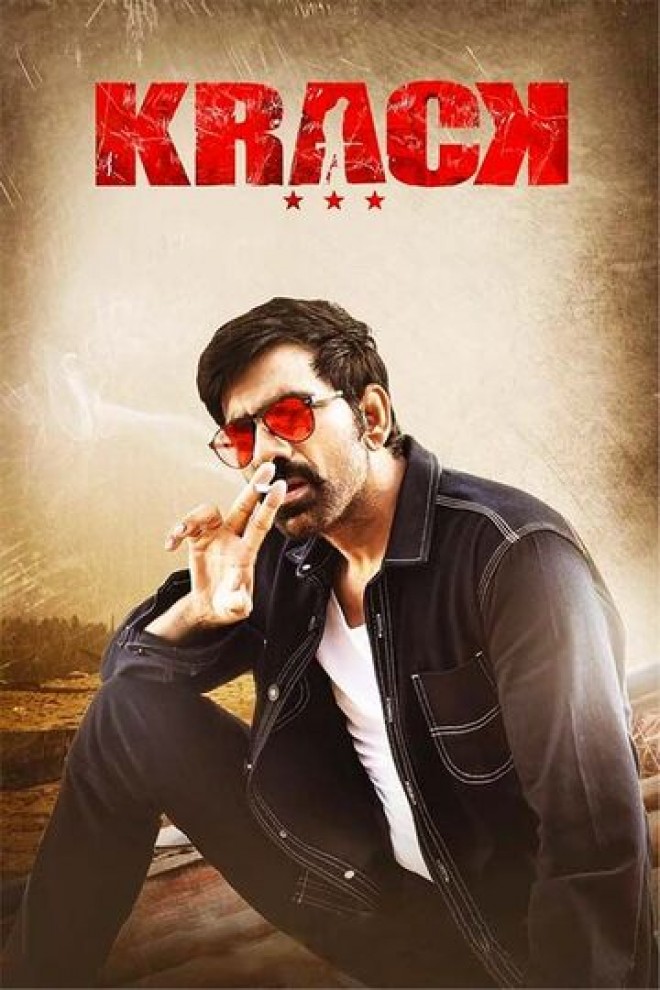 Ravi Teja is all set to release his new film Krack tomorrow in a big way in both the Telugu states. The film is directed by Gopichand Malineni and has Ravi Teja playing a cop.

This has automatically made this film a profitable venture. If this was not enough Ravi Teja will also be getting a share in the profits. So, all those who thought and reported that Ravi Teja charged a bomb and the makers were unhappy with him, the star hero is making solid money through his share in the profits as well.