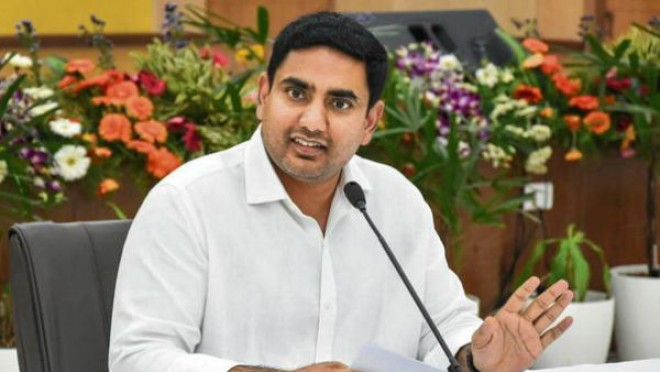 YSRCBotcha is one of the senior leaders, Botcha satyanarayana on the ruling party breathed fire on TDP scion Nara Lokesh while speaking in a public meeting today.


Chandrababu son Nara Lokesh is a jobless person. Lokesh is literally a loafer. I have lost my respect for him, he said.

Satyanarayana added that Nara Lokesh has no dignity and that is the reason why he is using harsh words against the latter.

Nara Lokesh is using foul language while speaking about the chief minister YS Jagan Mohan Reddy. Who gave him the right to speak in such a bad manner against the chief minister who was rightfully elected by the public? He is stooping to new lows because he is a loafer, Botcha added.

Well, TDP chief Chandrababu, Atchannaidu, and Nara Lokesh have been going really hard on Jagan for the past few days and YCP leaders are now reciprocating to the same.