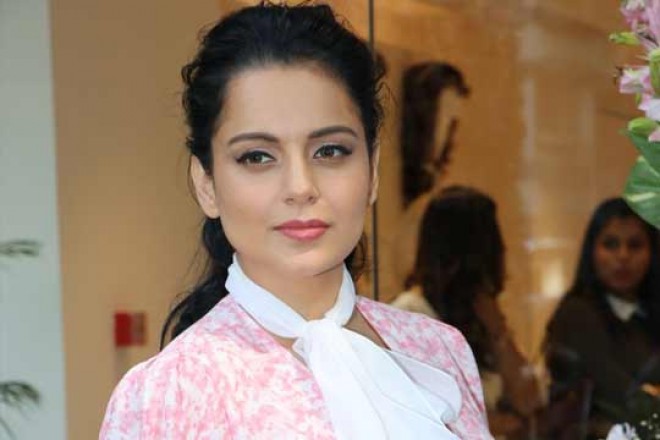 Kangana Ranaut is one such actress who effortlessly gets into the skin of any character, and wonderfully puts out the nuances of that character out, in her performance.


Looks like this national awardee is now set to create a new record by becoming the first action heroine in India, by starring in two back to back action films. Her upcoming films, Tejas and Dhaakad are said to be packed with a lot of action, and Kangana is said to be doing her stunt work on her own for these films.

On the other hand, Kangana recently revealed that she put on 20Kg for her role in Tamil Nadu Chief Minister Jayalalithaa's biopic, Thalaivi. Kangana also said that she is currently focusing on losing all of that weight, since the shooting of Thalaivi has almost come to an end.