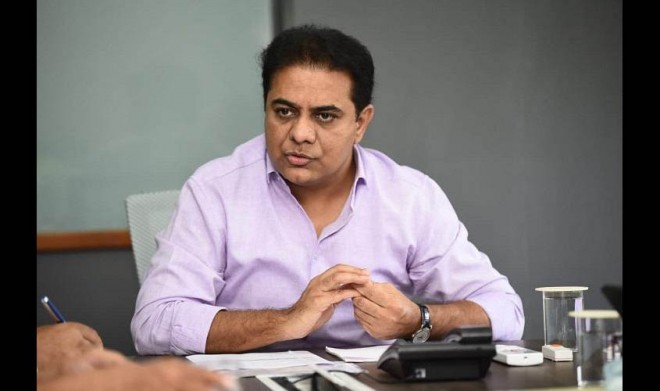 Trs is preparing for elections. The TRS has taken another step for this manufacturing queue. Now, TRS Working President and IT Minister K T Rama Rao has called on party workers to take up the registration of graduates for the upcoming Legislative Council elections in Warangal, Khammam and Nalgonda districts from October 1. And ensure that the party candidates have a huge majority in this election.

Apart from this, as he spoke to the election in-charges of graduate constituencies from Warangal, Khammam and Nalgonda districts, other parts of the party were also prepared, while Minister Rama Rao discussed the party's strategy for success. He pointed out that elections would be held on the basis of the latest electoral rolls, but he wanted the party rank and file to be of utmost importance to the voter registration process. He suggested that the enrollment process has begun in many places and local graduates should be assisted to register new faces.

However, the party's working president reminded that the TRS had won all the elections from panchayat to assembly since the state was formed. Expressing confidence that the TRS would also record victory in the council elections, he said that the TRS had recorded historical victories in the municipal and zilla parishad elections. Chief Minister K. The state government under the leadership of Chandrasekhar Rao took up the twin agenda of welfare and development.