Pak as a nation at cross roads 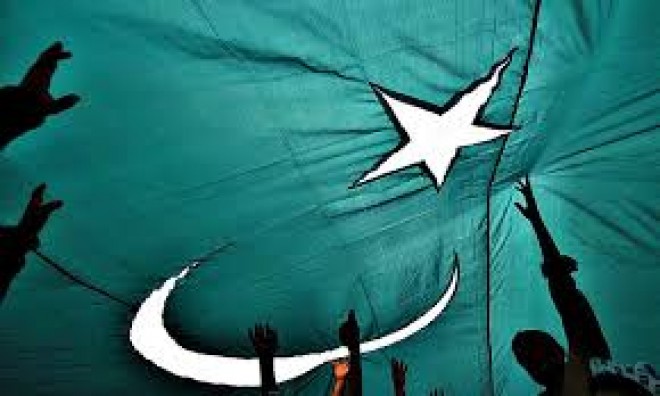 Pakistan is an unnatural formation. Simply, religion can not bind the people together. If it is the case, entire Muslim world should have been one country and entire Christian world should be one country. The very basic idea of formation of Pakistan is based on religion. This unnatural formation is creating problems to the country. This led to bifurcation of country into two in 1971. The remaining Pakistan which was made as single entity was split up afterwards into four provinces basing on language, ethnicity, culture and history. That means, they realised that Islam alone is not binding factor.

Punjab province is comparatively rich, numerically large in population and culturally dominating. Sindh, Baluchistan and Pashtun land called as Khyber Pakhtunkhwa are other provinces where people felt that Punjabis are dominating in every field and they are being treated as second class citizens. Day by day, it is growing among non-Punjabi people. Imran Khan though Pathan is captive of Pak Military. He can not act independently with out military dictate. Recently, Pashtuns in Waziristan gathered in large numbers and protested against Military excesses. Large scale disappearance of their people, particularly young is serious concern. In fact, Pashtun problem is not of recent. Southern Afghanistan and Khyber Pakhtunkhwa is land of Pashtuns. British divided this in the name of Durand line and they are agitating since that time. Despite present Prime Minister is from their community, they are revolting against Military.

Similar is the case with Balochis. Theirs is long fight since Independence. Mohammad Ali Jinna forcefully occupied Khan of Kalat. Sine then, they are fighting against Federal Government. The present fight is fifth and long drawn. It started in the begining of 21st century and still continuing. Several thousand Balochis were murdered, kidnapped, dumped after killing and thousands of people were disappeared and their whereabouts are not known. Their resources are exploited by Federal Government with out providing any share to Balochis. Armed struggle is continuing.

Sindhis are also on legs despite their man and woman were Prime Ministers for considerable time. They are also experiencing the domination of Punjabis. Besides, there are several issues there. Mujahirs who migrated from India at the time of partition largely settled in Karachi. They are also on war path because of discrimination.

Besides these ethnic issues, growing militant and terrorist threat is reality. Some are fed by ISI and Military. Some are waging war against the State. Recently, all 14 opposition parties in the country came to one platform and decided to launch campaign against Imran Khan. They are demanding resignation of Imran Khan forthwith for total failure. In the last quarter of this year, opposition will be on war path and political atmosphere is heating up. Another side, financially, it is in difficult position. All these may end in chaos and turbulence internally. Pakistan watchers are keenly watching how safe nuclear installations in the country in the coming days. Really, Pakistan is at cross roads.