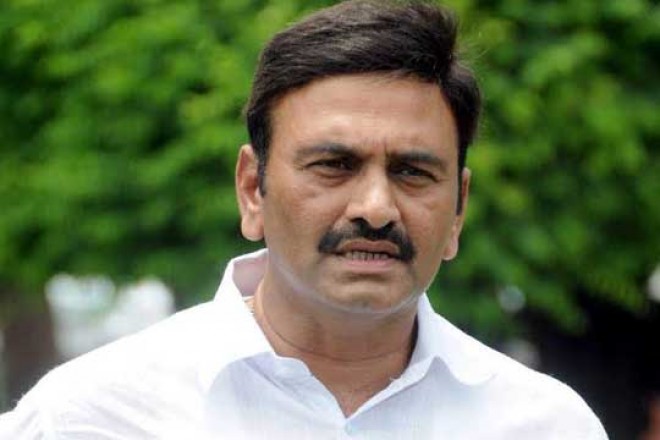 YSRCP rebel MP Raghu Rama Krishna Raju is irking the party high command with his hard-hitting comments. He has been criticizing his own party regarding English medium education, TTD land sales, etc.


YCP has announced that the party will not be suspending the senior politician and will urge the speaker of the parliament to suspend him.

Apparently, YCP MPs will be meeting with the speaker of the parliament soon and ask for the suspension of Raghu Rama. If their request goes through, Raghu Rama might be suspended very soon.

Meanwhile, even Raghu Rama Krishna Raju is looking for alternatives. He is said to be in talks with BJP high command and is ready to switch loyalties whenever needed. He will not be resigning his MP post at any cost and instead wishes to shift parties.

However, the BJP high command is yet to give its nod to Raghu Rama and is keeping him waiting.