Nara Lokesh is fit for nothing and he cannot lead TDP 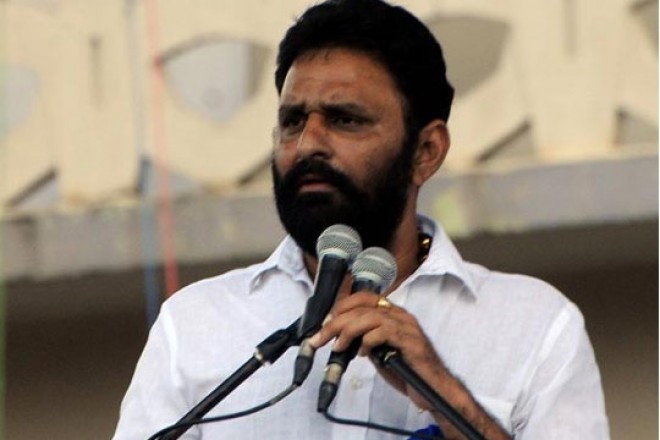 YCP firebrand leader Kodali Nani is back at it again. He breathed fire on TDP chief Chandrababu Naidu and his song Nara Lokesh while speaking with a pro-YCP media house.


"Chandrababu is very much aware of the fact that TDP's game is over in Andhra Pradesh. His son Nara Lokesh is fit for nothing and he cannot lead TDP," Nani said.

Nani further added that Chandrababu is pinning hopes on Jamili elections as he is finding it hard to keep hold of his party leaders.

Nani claimed that Devineni Uma lacks political knowledge and he speaks according to the script given by Chandrababu Naidu.