Prabhas will start preparing for his role in Adipurush 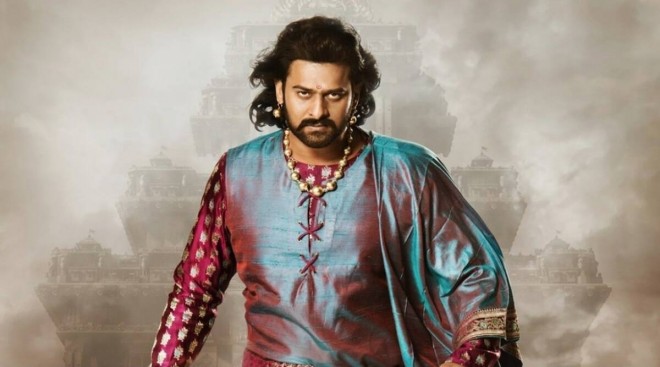 The director of Prabhas's Adipurush, Om Raut said the star hero would be undergoing a physical makeover for the role of lord Rama in the film. He will have to transform into the look of an archer for the mythological epic.

Now, Prabhas will join the sets of Radhe Shyam in a few days and he will be wrapping up shoot in two months time.

Prabhas is expected to join the sets of Adipurush in the month of January next year and he wants to get in the right body shape by then.

It is said that Prabhas will shoot for Adipurush for 3-4 months and then move on to Nag Ashwin's SciFi thriller. He had allotted bulk dates for Nag Ashwin's film, given its magnanimity and scale.