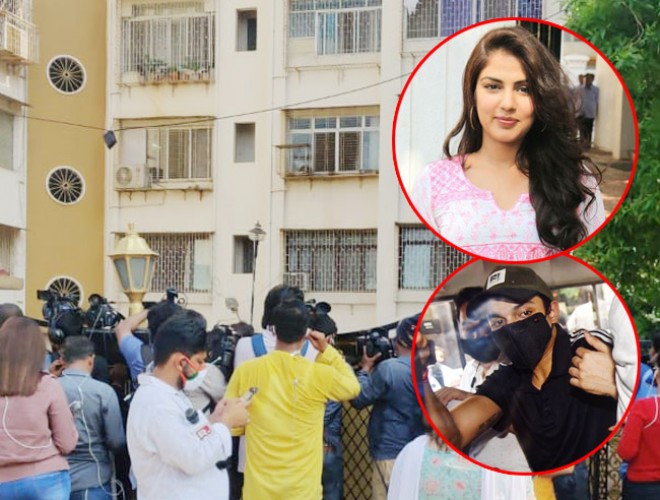 According to the latest reports, The Narcotics Control Bureau (NCB) has conducted surprise raids at Rhea Chakraborty's house, after WhatsApp chats between her brother and her suggested that they might be involved with a few drug dealers. In these chats, Rhea and Showik discussed Marijuana.

It was clear from the chats that Showik, Rhea's brother, knew several drug dealers, out of which 5 have been arrested by the CBI so far.

It has also come to light that Samuel Miranda, Rhea's manager, had been in touch with these drug dealers, on the instructions of Showik. The NCB is now expected to summon Rhea, Showik and Samuel for investigation anytime soon.

On the other hand, Rhea's father is currently being investigated by the CBI, while the drug raid at Rhea's house continues to be in motion.