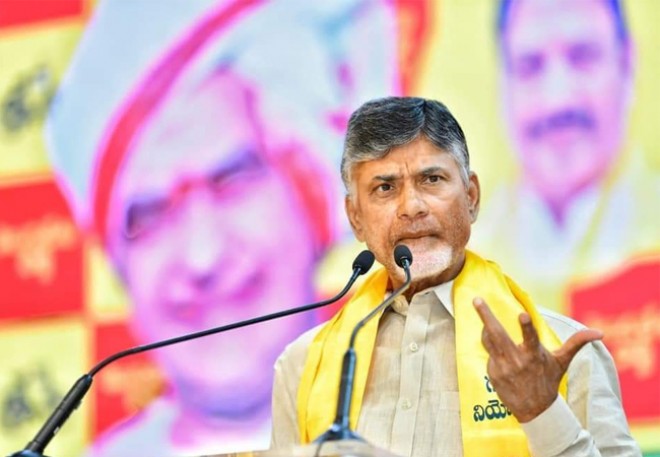 TDP Chief, AP former Chief Minister Chandra Babu Naidu has been in a devastated state like never before in his vast political career. He has been that kind of leader who usually has something under his sleeve in any critical situation but now it seems like he is out of options, ideas, and strategies. However, this helplessness of Naidu is adversely influencing the attitude of his MLAs as well.

Already three MLAs took YCP's stand reducing the strength of the Naidu in assembly to 20. The party high command is not at all confident about the remaining MLAs and they suspect that most of them are looking to join the YSRCP in the near future. The conditions and restrictions imposed by the AP Chief Minister Jagan Mohan Reddy are said to be the only things stopping them from joining the ruling party.

Now, to cross-check the information that he has received about these unstable MLAs, CBN tried to contact them but only 50% of them are responding. It is being said that 10 out of 23 MLAs are not responding to Naidu by any means of communication. Later Lokesh has tried to contact them directly but they are behaving like they care least of the high command be it Lokesh or CBN at the moment.

BJP going berserk over the Babu and his co these days and the negativity that TDP gained all over the state except Amaravati might be the possible reasons for the TDP leaders to overlook their party supremo. So, is the end of CBN very near in Andhra Pradesh politics?