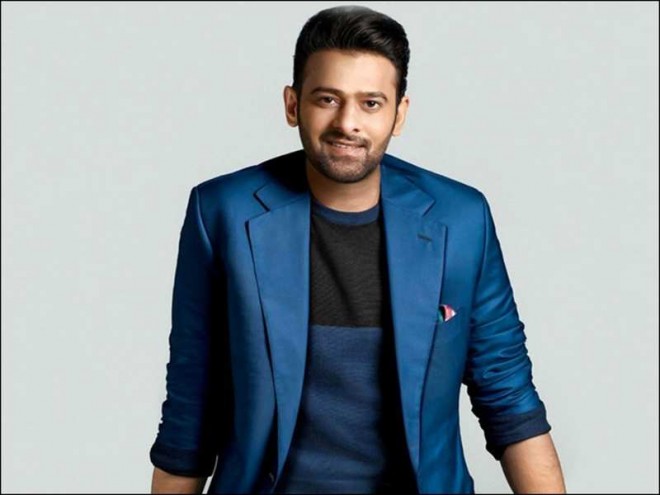 Prabhas enjoys pan-India following and the tremendous box office run of his last film, Saaho proved the same. The film went on to become one of the biggest grossers of the year, despite a weak word of mouth.


Now, Prabhas has become a hot shot in Bollywood and many producers are waiting for his dates. He recently signed a project with T-Series, run by T Bhushan Kumar. Titled Adipurush, this film will start rolling next year.

The latest news is that another star Bollywood producer, Sajid Nadiadwala is in talks with Prabhas. The noted producer wants to sign up Prabhas for an action entertainer which will be made on a massive scale.

Prabhas has earned a super strong follower base in northern India and his films enjoy a wide marker. So, Sajid wants to make the most out of Prabhas's star power by producing an action entertainer with him.

Prabhas is yet to give his nod to the project and he asked Sajid to approach with a capable director and a winning storyline.